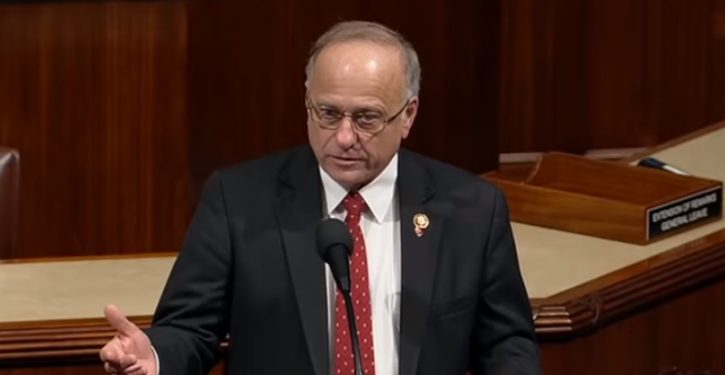 A Colorado man has been arrested after authorities said he threw a glass of water on U.S. Rep. Steve King at a restaurant in Iowa.

King, a Kiron Republican, was having a group lunch when 26-year-old Blake Gibbins, of Lafayette, Colorado, approached the congressman’s table, authorities said.

The water hit King and some others having lunch, police said.

Gibbins was arrested and charged with simple assault and disorderly conduct.

Days earlier, King told a town hall meeting that he was told that victims of Hurricane Katrina only asked for help, unlike people in his home state of Iowa, who “take care of each other.”

Referring to the Federal Emergency Management Agency, he said, “Here’s what FEMA tells me: We go to a place like New Orleans and everybody’s looking around saying, ‘Who’s gonna help me, who’s gonna help me?’ When FEMA responds to problems in Iowa, they’re just always gratified when they come and see how Iowans take care of each other.” 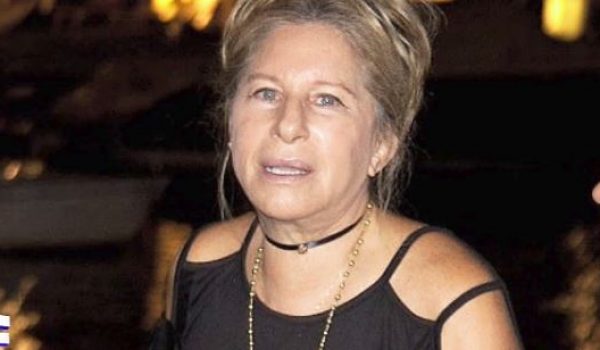