[Ed. – It must be a cover-up because the only guy with the integrity to recuse himself (Sessions) … recused himself?]

Although the contents of Special Counsel Robert Mueller’s report have not been released, Lefties, including MSNBC’s Joy Reid, are convinced the Department of Justice is “covering up” for President Donald Trump. They have come to this conclusion because Mueller is not indicting anyone else, including Trump.

The reason Reid believes a cover-up is taking place? Because the Justice Department ran the investigation.

“The fact that this investigation takes place within the Justice Department which Donald Trump essentially controls and that he got rid of the problem, Jeff Sessions, who the one decent thing that he did was just recuse himself, this guy is not recused, it feels like the seeds of a cover-up are here,” Reid said. 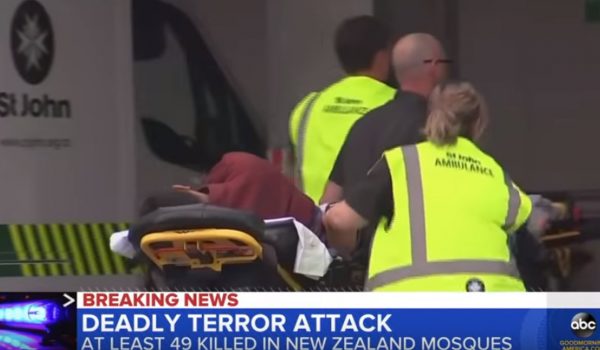