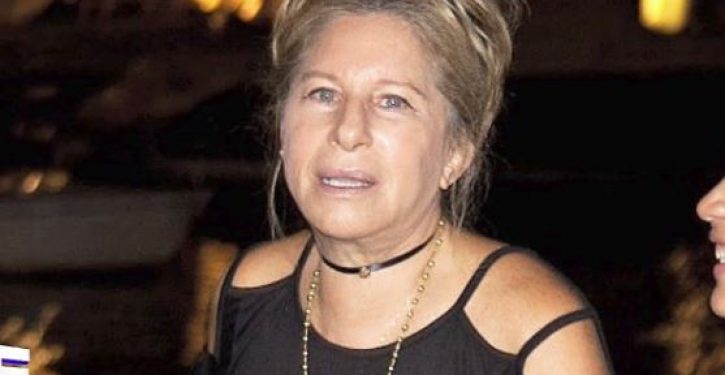 Barbra Streisand is under fire for comments she made about two men accusing Michael Jackson of sexually assaulting them as children.

The legendary singer and actress said that Wade Robson and James Safechuck — whose allegations against the late King of Pop resurfaced in the recent documentary “Leaving Neverland” — “were thrilled to be there” and that what allegedly happened to them “didn’t kill them.”

Streisand, 76, made the strange comments to British newspaper The Times in a piece out Friday, in which she also said that Jackson’s “sexual needs were his sexual needs.”

She says she “absolutely” believes the allegations of abuse by Robson and Safechuck, but puts more blame on their parents than The Gloved One.

“His sexual needs were his sexual needs, coming from whatever childhood he has or whatever DNA he has,” Streisand told The Times. “You can say ‘molested,’ but those children, as you heard say [grown-up Robson and Safechuck], they were thrilled to be there. They both married and they both have children, so it didn’t kill them.” 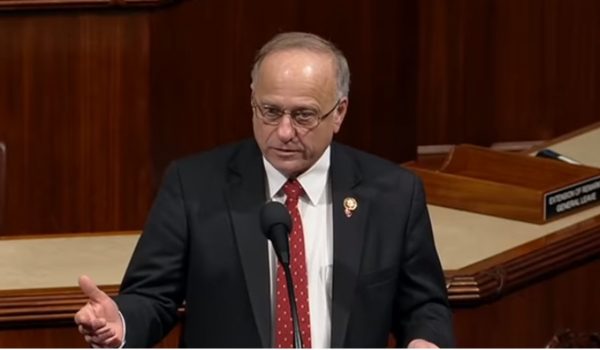