[Ed. – Something going on here.  Cohen is the fourth top official in days to announce his departure.]

Southern Poverty Law Center President Richard Cohen said in a statement Friday he has asked the board of the troubled organization to “to immediately launch a search for an interim president in order to give the organization the best chance to heal,” and took responsibility for problems that have swept out the senior leadership of the group in just a week. …

On Thursday, Rhonda Brownstein, SPLC legal director and a member of its senior leadership staff, also resigned, a source familiar with the matter confirmed to the Advertiser. 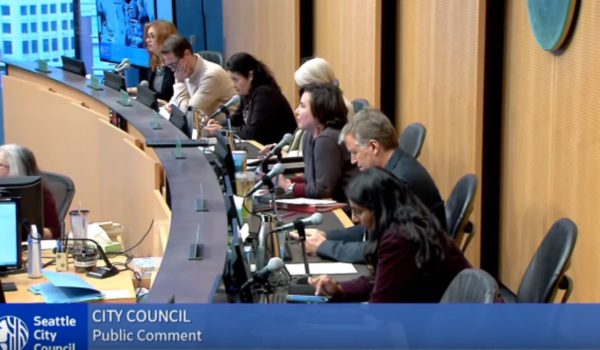 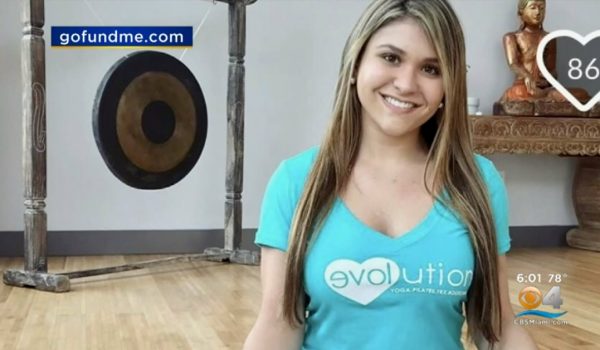