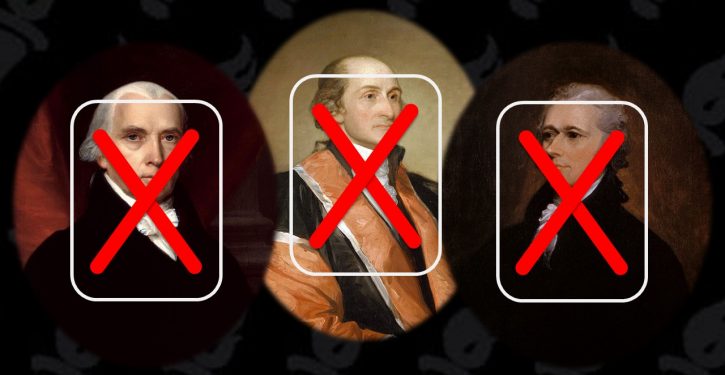 Professor Chad Shomura explained to the students in the room that most traditional “American Political Thought” courses are too focused on the achievements of white men.

As a consequence, he told us he had removed every single white male and their theoretical perspectives from the entire course curriculum.

This is echoed in the syllabus:

“This course aims to develop an understanding of American political life from the margins. Rather than surveying traditional figures of American political thought, it attends to historically marginalized voices at the crossings of race, gender, sexuality, and nation. It explores issues such as intersectionality, antiblack racism and the American Dream, ordinary life, borderlands and migration, public feelings, mental health, and settler colonialism. …

My disappointment and frustration at this narrow view led me to drop the course after just the first day.