[Ed. – Is he playing dumb, or does he really not know he was being dissed?]

House Speaker Nancy Pelosi offered a searing response Wednesday when asked about Mayor de Blasio’s flirtation with a run for the White House.

“I always say when somebody is serious about running, I’ll be serious about commenting on it,” said Pelosi, as de Blasio stood just feet away and looked on awkwardly during a press conference at the Tenement Museum on the Lower East Side.

She then added, “When he makes his announcement, I’ll answer your question.”

“Well handled,” responded the mayor, trying to play down the cool response from the nation’s most powerful Democrat.

The mayor later said he had no problem with Pelosi’s response.

“What Speaker Pelosi said, which I think is fair, is that she’ll comment when someone is a declared candidate. I think that’s a fair statement,” he said. 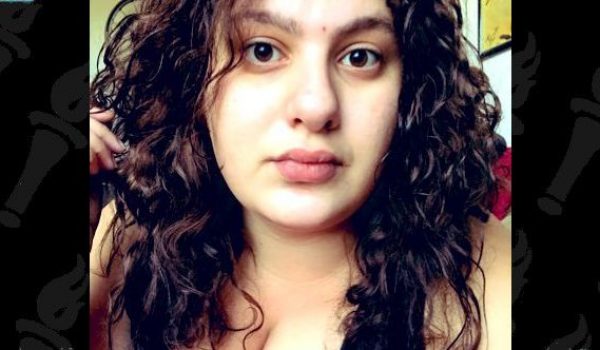