Look at the losers running, or considering a run, for the Democratic presidential nomination.

I don’t mean that pejoratively. I mean it literally.

Beto O’Rourke’s presidential candidacy is the ultimate expression of the participation trophy culture on the left. It used to be you had to win on the state level before taking the national stage. Barack Obama won a Senate seat from Illinois before immediately declaring his intention to run for president. At the time, that was considered pretty audacious. He hadn’t accomplished anything in the Senate before he decided on a presidential run. But at least he won. O’Rourke lost his race to unseat Sen. Ted Cruz (R-Tex.) last year. He got a participation trophy. Apparently, he thinks that qualifies him to be the leader of the free world.

Well, he must have some accomplishments other than almost winning a Senate seat, right? Not really. House Speaker Nancy Pelosi was flummoxed when asked what O’Rourke had accomplished in Congress, saying he “brought a great deal of vitality” to his work “preserving our planet and protecting our people.” 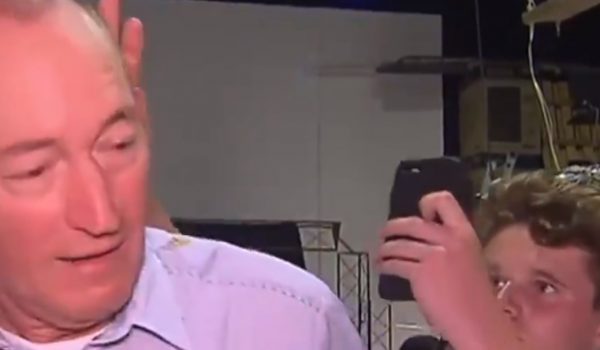