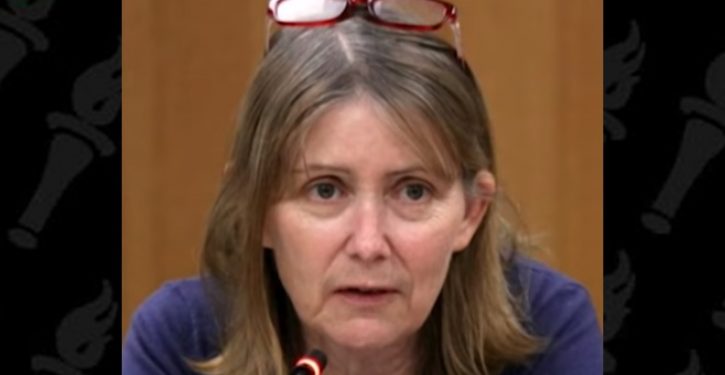 [Ed. – Kathleen Ann Kavalec has cropped up on the periphery in the past, and recently figured larger as one of Bruce Ohr’s connections in the State Department.  She worked for Victoria Nuland as well. The interesting thing — for another time — is that she was nominated for Albania.  That doesn’t appear accidental, given the Obama State Department’s funding of Soros’s Open Society activities there. Albania is typically a country for which the State Department nominates a career foreign service officer, rather being than a plum post with which the president rewards his own associates and donors.  So the choice of Kavalec almost certainly came from inside Foggy Bottom, and was not questioned by the front office at the time (Mike Pompeo, given the nomination date of 9 July 2018).]

A State Department official who was awaiting confirmation to be U.S. Ambassador to Albania communicated with the former British spy Christopher Steele and supplied information to a senior DOJ official after and before the 2016 presidential election.

Kavalec was awaiting to be confirmed as Ambassador to Albania, but information surfaced that she had personally met and was in communication with Steele before and after the 2016 presidential election.