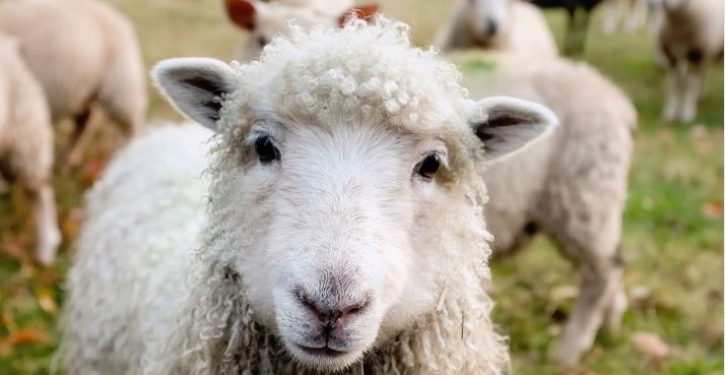 [Ed. – It’s not likely many of these sheeple will ever achieve success on their own, but what happens when one of them hits the lottery and is suddenly expected to fork over most of his winnings to Big Brother?]

A strong majority of people in wealthy countries want to tax the rich more and there is broad support for building up the welfare state in most countries, a survey conducted for the OECD showed on Tuesday.

In all of the 21 countries surveyed, more than half of those people polled said they were in favour when asked: “Should the government tax the rich more than they currently do in order to support the poor?” The OECD gave no definition of rich.

Higher taxation of the rich has emerged as a political lightning rod in many wealthy countries, with U.S Democrats proposing hikes and “yellow vest” protesters in France demanding the wealthy bear a bigger tax burden.

Support was highest in Portugal and Greece, both emerging from years of economic crisis, at nearly 80 percent compared with an average of 68 percent, the Organisation for Economic Cooperation and Development said.

The Paris-based forum’s survey of 22,000 people about perceived social and economic risks also found deep discontent with governments’ social welfare polices, which many people said were insufficient, the OECD said.

Warner Bros. CEO out amid sexual misconduct allegations
Next Post
Ocasio-Cortez, top aide quietly removed from board of PAC they controlled