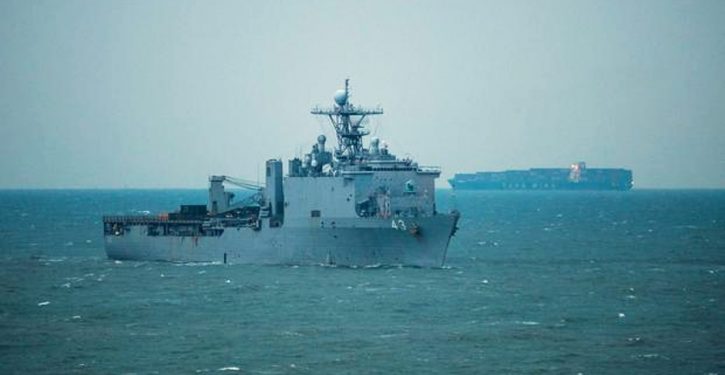 [Ed. – This is quite a peculiar case.  Amphibious ready groups (ARGs) already spend much of their deployments split between CENTCOM, EUCOM, and AFRICOM, so it wouldn’t be unprecedented or strange for USS Fort McHenry (LSD-43) to go to the Black Sea and then head to the Arabian Sea for a series of at-sea activities not involving port visits.  But reportedly the ship’s schedule did change to accommodate a serious, no-kidding quarantine.  The Kearsarge ARG/22 MEU departed the East Coast on 17 Dec, and the first presentation of parotitis was 22 Dec.  The typical incubation period is 16-18 days, so it looks like someone was infected before departing CONUS.]

The dock landing ship Fort McHenry has apparently been avoiding port calls for months after 25 sailors and Marines aboard were diagnosed with a viral disease in December.

In a statement, U.S. 5th Fleet confirmed that the service members, including sailors deployed on the ship and members of the 22nd Marine Expeditionary Unit, were diagnosed with parotitis, a disease similar to mumps. CNN was first to report the outbreak Wednesday. …

The first case was detected Dec. 22, officials said, and affected service members were quarantined and treated while they displayed symptoms. To date, 24 of the 25 have returned to duty, according to a statement, and there have been no active cases since March 9.

Fifth Fleet officials said none of the cases was life-threatening and full recoveries are expected in all cases. To minimize the spread of the disease, all living and working spaces affected were cleaned and disinfected, and the entire population aboard Fort McHenry received measles, mumps and rubella booster vaccinations. 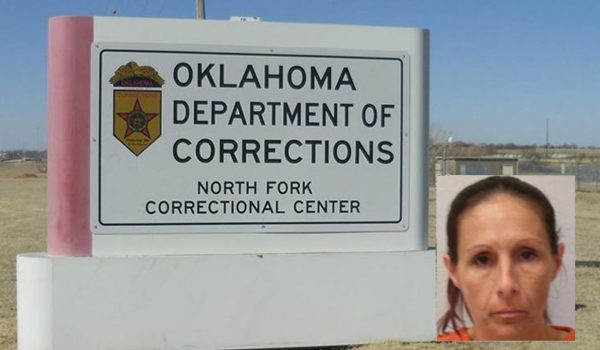