Words are weapons. Those weapons can be lethal.

Earlier on Friday, a 28-year-old white man who appears to have described himself as “an actual fascist” entered two mosques in Christchurch, New Zealand, armed with assault rifles and killed at least 49 people, injuring many 20 others. New Zealand authorities also report that the attacker had placed two explosive devices on his vehicle, which apparently did not detonate. 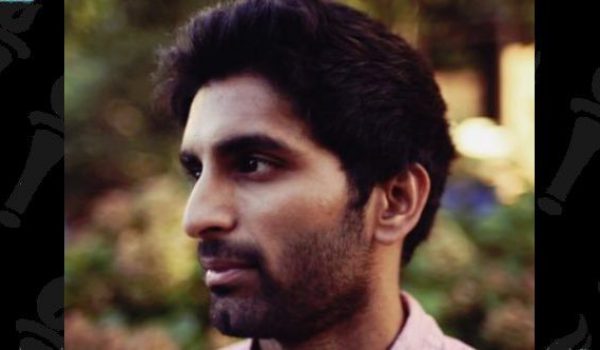 AOC’s senior advisor: Democracy should mean taking people’s money and power away
Next Post
Stacey Abrams: I won the election for governor. I just didn’t get to have the job