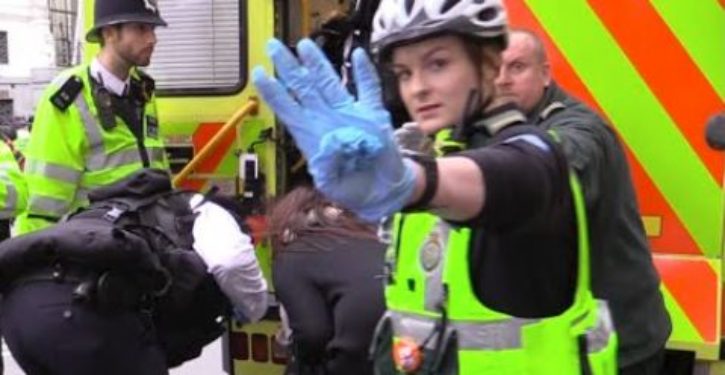 An official investigation into the systemic abuse in Telford, U.K. wasn’t launched until roughly a decade after authorities first learned of it, according to the Sunday Mirror.

British authorities failed to meaningfully address an epidemic of child prostitution that claimed as many as 1,000 victims over the past three decades, according to a new report by the Sunday Mirror.

The report reveals that authorities in the town of Telford became aware of the scale of the problem in the 1990s, but failed to prevent the continued drugging, beating, and rape of hundreds of girls, some of whom were as young as eleven, until an official investigation was launched roughly a decade later.

The Sunday Mirror spoke with a dozen victims who named more than 70 abusers collectively. One victim explained that the police tried to prevent her from discovering why her abuser was not jailed because they feared she would share her story with the press. Another victim, just 14 years old, detailed the tactics her abusers employed to compel her cooperation.

California college to vote on ending Israel study program, with support from Rep. Tlaib
Next Post
In typically profane fashion, Samuel L. Jackson invites (dares?) you to boycott his films 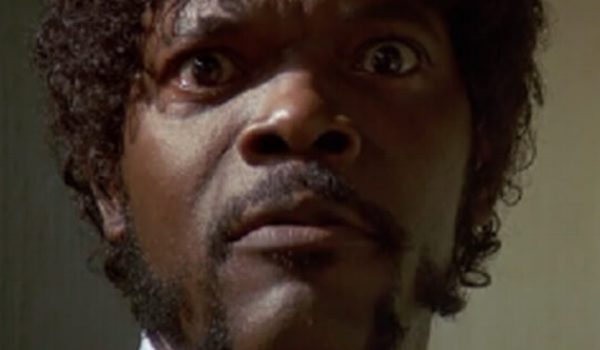