[Ed. – This information will end up in the closed case file.]

Newly released transcripts from Page’s private testimony in front of a joint task force of the House Judiciary and Oversight committees in July 2018 sheds new light on the internal discussions about an investigation into Clinton’s emails. This goes back to the FBI’s “Midyear Exam” investigation, which looked into whether Clinton committed crimes when she sent and received classified information on her unauthorized private email server while serving as secretary of state.

Comey cleared Clinton of all charges in a press conference on July 5, 2016.

Sasha and Malia Obama’s coaches among those indicted in sprawling college bribery scheme
Next Post
Teen driver who plowed into and killed 3 pedestrians, including an infant, avoids jail 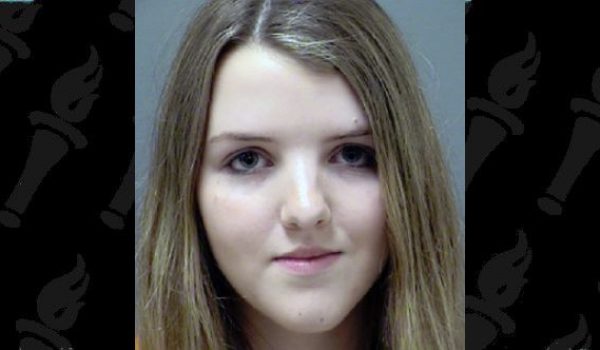