[Ed. – The tag-on ‘he’s not worth it’ is not only gratuitous but illogical.]

Donald Trump should not be impeached unless the reasons are overwhelming and bipartisan, given how divisive it would be for the country, the House speaker, Nancy Pelosi, has said.

“I’m not for impeachment,” Pelosi, the top US Democrat, said in a Washington Post interview published on Monday.

“Impeachment is so divisive to the country that unless there’s something so compelling and overwhelming and bipartisan, I don’t think we should go down that path, because it divides the country,” she said. “He’s just not worth it.”

It was Pelosi’s most direct comment yet on Trump’s possible impeachment, a topic she has dealt with cautiously as it carries the potential to sharply split Democrats and the public ahead of next year’s White House and congressional elections.

The special counsel Robert Mueller is investigating Russian interference in the 2016 US presidential campaign, possible collusion between Trump’s campaign and the Russian government and whether Trump has attempted to obstruct the inquiry. Trump has denied wrongdoing and called the investigation a witch-hunt.

Alyssa Milano tweets about ‘being’ a minority, gets scorched for her ‘white privilege’
Next Post
Cartoon of the Day: Bad to the bone 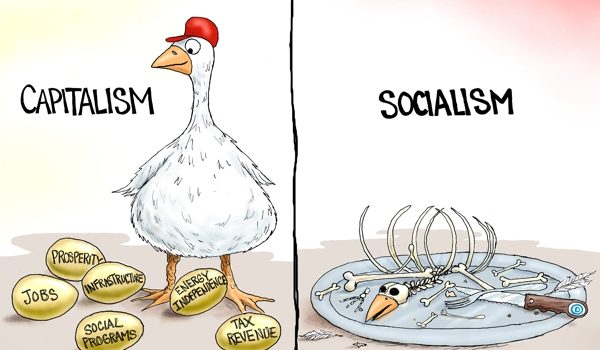