[Ed. – Being cured of the delusion is cheaper and safer.]

EerieAnna Good and Carol Ann Beal, transgender women backed by the ACLU, had sued the Iowa Department of Human Services for its policy against funding transition surgeries, calling it discriminatory. The DHS had considered transition surgery to be cosmetic without medical purpose.

The Supreme Court’s decision was to uphold a lower court ruling to undo the ban, which had been appealed by the state.

Iowa Assistant Attorney General Matthew Gillespie, who represented the DHS, had argued that the ACLU attorneys could not prove that the measure was discriminatory in nature. He said the case was really about whether the state appropriately denied coverage for surgeries meant to treat psychological problems rather than those that are medically necessary.

Transgender athlete: Excluding trans women from women’s sports like excluding blacks
Next Post
Scientists say they can recreate living dinosaurs within the next 5 years 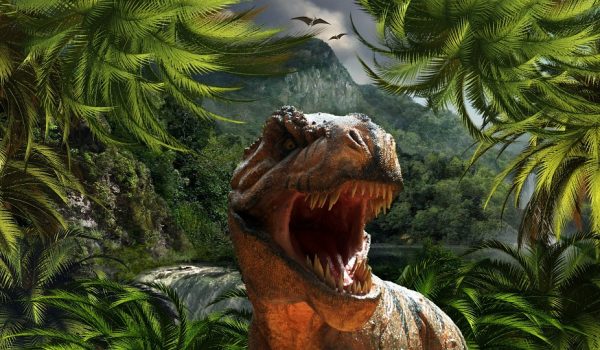