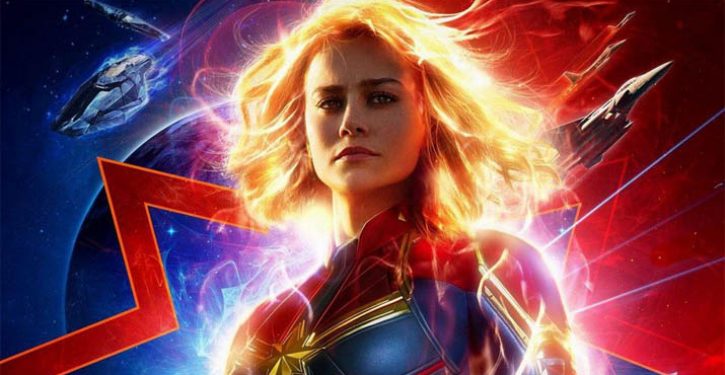 As of 8 a.m., the film had a 33 percent audience score from more than 58,000 reviews. That is more than the total of audience score reviews for Avengers: Infinity War for its entire theatrical run.

However, around 1 p.m., the number of reviews dropped to 7,000 with a score of 35 percent. Rotten Tomatoes explained in a statement to The Hollywood Reporter that a glitch was responsible for thousands of reviews showing up on the site when they shouldn’t have. According to Rotten Tomatoes, it had included audience reviews given before the film was released, something which is no longer allowed.

“We launched some changes to the movie pre-release functionality last week, which included not allowing users to leave a comment or review prior to a movie’s release in theatres. However, we still invite users to vote if they ‘want to see’ a movie prior to its release, and that vote total is displayed on the site,” the statement read.