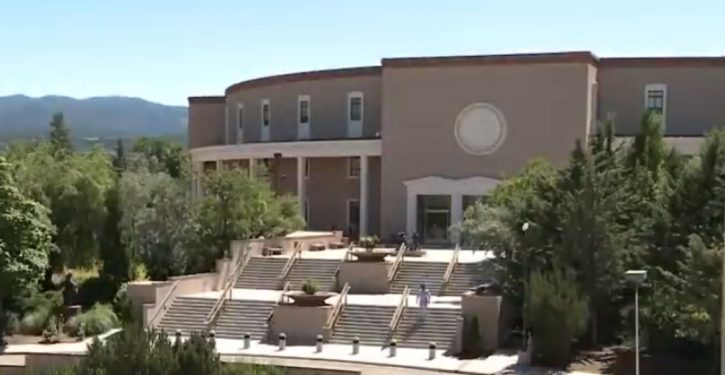 [Ed. – Going the wrong direction.  Local governments there are Resisting, at least.]

The Santa Fe New Mexican reported that there has been a great divide over the bill, with state-level Democrats pushing it while gun rights groups, the vast majority of New Mexico Sheriffs, and New Mexico county governments opposing it. …

On March 2, Breitbart News reported that 21 of New Mexico’s 33 counties had declared themselves “Second Amendment Sanctuaries,” to indicate they would not be enforcing the gun control.