[Ed. – The sentence is in line with the crimes and what others would have gotten if convicted for them. But then, you knew that.]

Manafort’s sentence, of which he has already served nine months, came as a surprise to some, given that federal sentencing guidelines recommended anywhere from 20 years to 24 years behind bars for the crimes Manafort has been convicted of, a punishment that would have amounted to a life sentence for the 69-year-old.

U.S. District Court Judge T.S. Ellis III said Thursday he considered those guidelines “excessive” and “way out of whack” with what others faced with similar charges serve. …

Harris countered Friday, “One, the sentence does not match the crime. Two, we are looking at further evidence in America’s judicial system of absolute unfairness.” 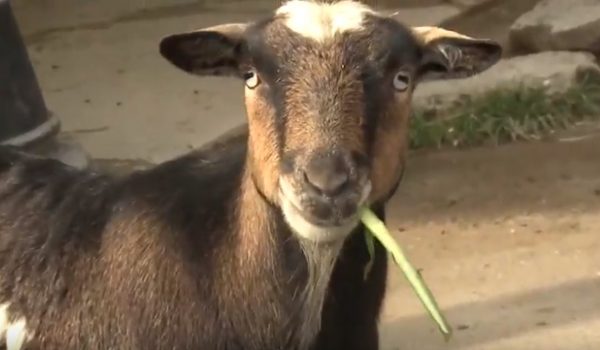