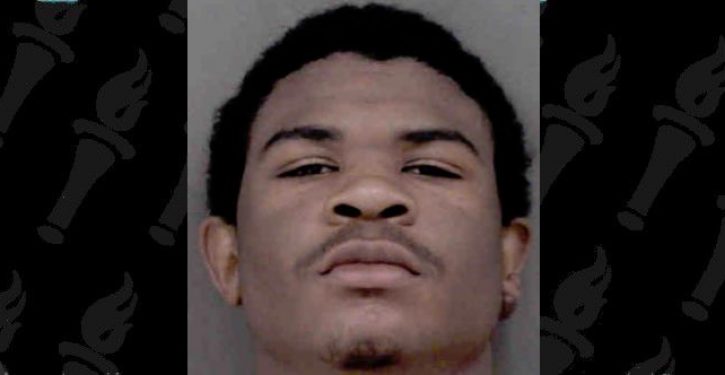 A teenager was arrested and charged with murder in connection with the deaths of two people who were found shot to death in a vehicle in a Rock Hill neighborhood.

The two were found around 1:30 p.m. on Feb. 26 on South Jones Avenue, which runs between E. Main Street and Midvale Avenue near Albright Road. Zuinquarius McCrorey, 20, and Malik McCullough, 23, were both identified as the two victims in the car and were pronounced dead on the scene, according to Rock Hill police.

Rock Hill police say they were called to the area after the vehicle – a white Chevrolet Impala – struck a fence. Officers arrived to find the driver and front passenger dead with gunshot wounds.

On Monday, police said they had arrested 16-year-old Sam Saadiq Robinson and charged him with murder. Robinson was arrested in Charlotte and, as of Monday, was awaiting extradition back to Rock Hill.

Linda Sarsour gives orders to CAIR thugs who then block reporter from questioning Rep. Rashida Tlaib
Next Post
Will voters be too stupid to see Trump’s failures?