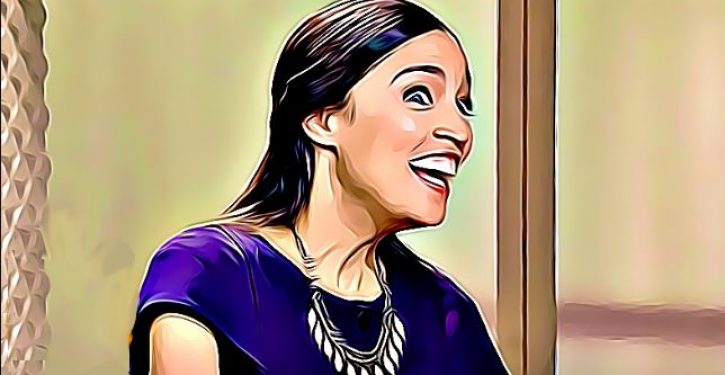 [Ed. – The Hill thought this was a news story why?]

“I hope they get married soon,” Blanca Ocasio-Cortez told The Daily Mailin an interview published Monday of her daughter and longtime boyfriend Riley Roberts.

Ocasio-Cortez has dated Roberts, a web developer, for four years, according to her mom. The lawmaker told Vogue last year that she met Roberts “in true nerdy fashion” at a weekly conversation hosted by the dean of the pair’s alma mater, Boston University.

Her office did not immediately respond to ITK’s request for comment.

Despite Ocasio-Cortez’s mom expressing a yearning for her daughter to tie the knot, the Florida resident said she’s in the dark about the couple’s future.

“They haven’t told me anything about their plans,” the elder Ocasio-Cortez said.

But the 29-year-old House freshman’s mom heaped praise on Ocasio-Cortez’s significant other, saying, “I love him.” 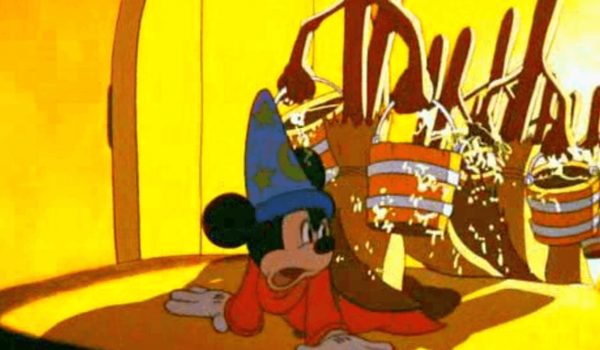 Obama: There’s hope ‘if we can train a million Baracks and Michelles’
Next Post
Maxine Waters says for Trump ‘impeachment is the only answer’