That’s the actual name of the piece the magazine published yesterday. Here’s the subhead: “Socialism is AOC’s calling card, Trump’s latest rhetorical bludgeon, and a new way to date in Brooklyn.” The point of the piece is that socialism is having a moment among a certain crowd in New York though it’s not clear the socialists agree among themselves what they want to achieve:

Until very recently, it wasn’t that socialism was toxic in a red-scare way. It was irrelevant, in a dustbin-of-history way. But then came Bernie Sanders’s 2016 candidacy, then the membership boom of DSA, then the proliferation of socialist cultural products like Chapo, and then, finally, the spectacular rise of Ocasio-Cortez.

The politics of the socialism that they helped revive isn’t always clear. Stripped of its Soviet context and cynically repurposed by conservative partisans, the word had lost its meaning by the time it got hot again. … For Ocasio-Cortez, Sanders, and most of their devotees, it’s closer to a robust version of New Deal liberalism — or, perhaps, Northern European social democracy.

Bill Clinton has 2020 advice, but few candidates are seeking it
Next Post
Bombshell: Did Mueller threaten to throw Cohen’s wife in jail if he didn’t testify against Trump? 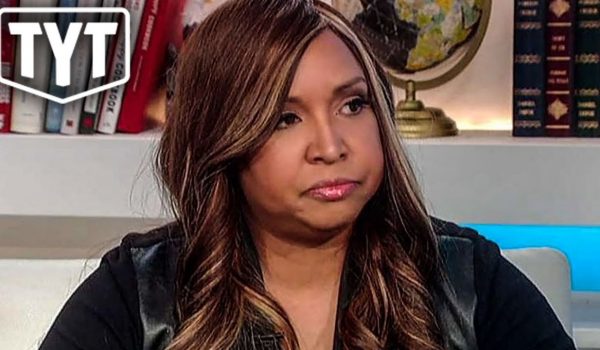