Socialist Rep. Alexandria Ocasio-Cortez faced backlash this week after she came to the defense of fellow far-left Rep. Rashida Tlaib (D-MI) on Twitter following racial remarks that Tlaib made during a House Oversight Committee hearing.

“Just because someone has a person of color, a black person, working for them does not mean they aren’t racist and … the fact someone would actually use a prop, a black woman in this chamber, in this committee is alone racist in itself,” Tlaib said as she took aim at Meadows.

Ocasio-Cortez responded by tweeting: “Total bravery from @RashidaTlaib as she reminds the nation that tokenism *is* racism.”

Here are some of the responses to Ocasio-Cortez’s tweet:

The Reagan Battalion: “This is an ugly racist tweet. Assuming that a woman of color is too stupid to know what she wants and she is being used as a ‘token’ is racist.” 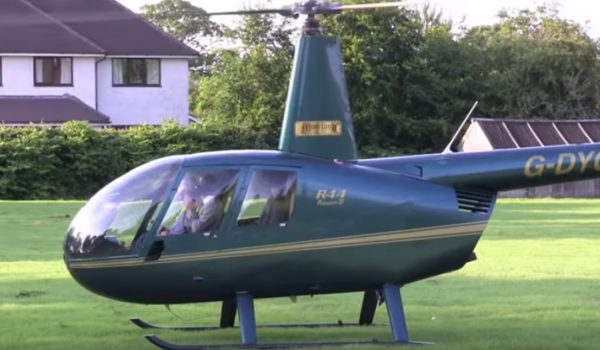 NJ school mandates shared shuttle bus for prom, citing ‘equity, socioeconomic status’
Next Post
AOC acknowledges illegal aliens are being raped, but guess who she thinks is doing the raping