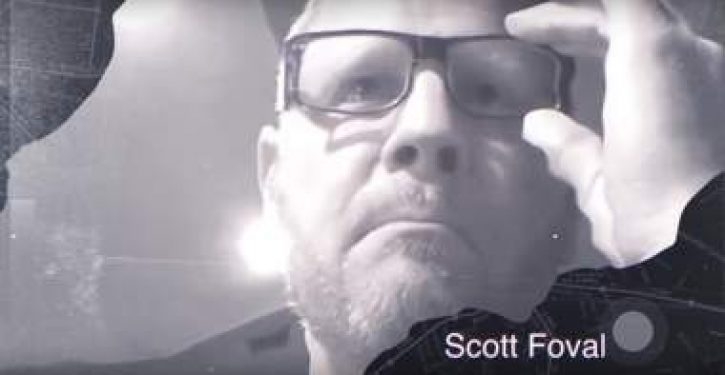 [Ed. – The article was published in October 2016, but there’s no reason to suppose the claims are no longer valid.]

“It’s a very easy thing for Republicans to say, ‘Well, they’re bussing people in.’ Well, you know what? We’ve been bussing people in to deal with you f*****g a******s for 50 years and we’re not going to stop now.” So said Scott Foval, until recently the national field director for left-wing group Americans United for Change. The people he described so vulgarly are Republicans, and by “deal with” he was referring to committing vote fraud.

Captured on video by a Project Veritas undercover reporter posing as a Democrat donor aiming to perpetrate a vote-fraud plot, Foval’s startling admissions come on the heels of an undercover video showing New York City’s Democrat election commissioner, Alan Schulkin, admitting that “there is a lot of voter fraud.”  But while Schulkin actually lamented that political operatives “bus people in,” Foval is one of the election thieves orchestrating the bussing — proudly (video below).

‘Developing propaganda’: Read Democratic Socialists’ plans to go all in for Bernie Sanders
Next Post
AOC rants after WSJ says she leads young people ‘to take pride in ignorance,’ ends up proving point