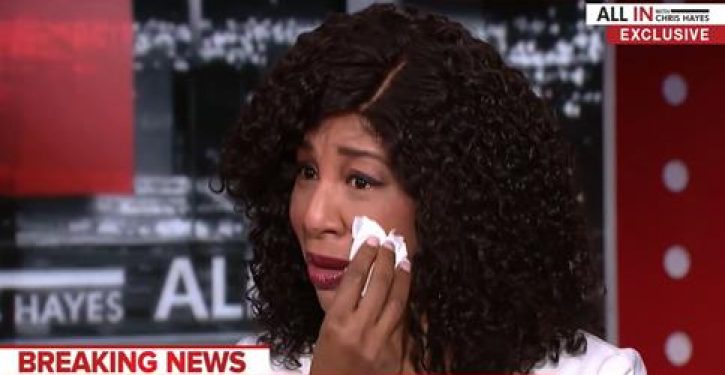 [Ed. – She was so traumatized over this event that so one else present says ever happened that she waited 2  and 1/2 years to come forward. — Mike Dorstewitz]

A former Trump staffer who filed a dubious and possibly money-motivated civil suit against President Donald Trump on Monday accusing him of kissing her without consent while on the campaign trail three years ago expounded further on her allegations during an appearance Tuesday on MSNBC.

In her suit, former Trump campaign staffer Alva Johnson claims that prior to the start of a rally in Tampa on Aug. 24, 2016, then-GOP nominee Trump leaned in to kiss her as he exited an RV.

“He passed me on his way exiting the RV. And so as he passed me, I looked at him and I said, ‘Now you go and do a good job, go kick ass, because I’ve been away from my family for a long time,’” she recalled to MSNBC host Chris Hayes.

“And so he stops, he grabs my hand, and he starts looking at me. And then as he’s looking at me, he’s holding my hand, he said, ‘I’m going to do a good job. I’m not going to let you down. I know you’ve been away from your family, and I appreciate what you are doing.’” 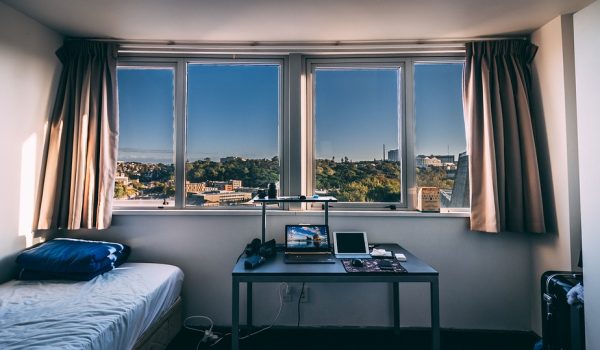 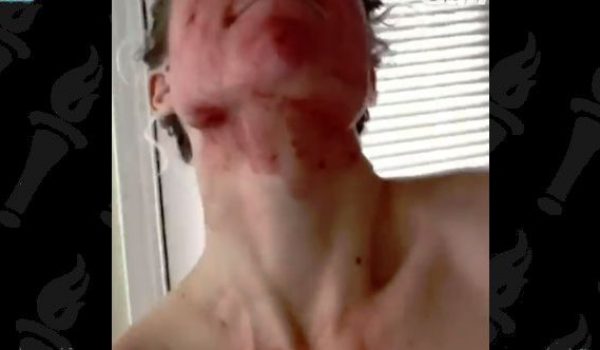