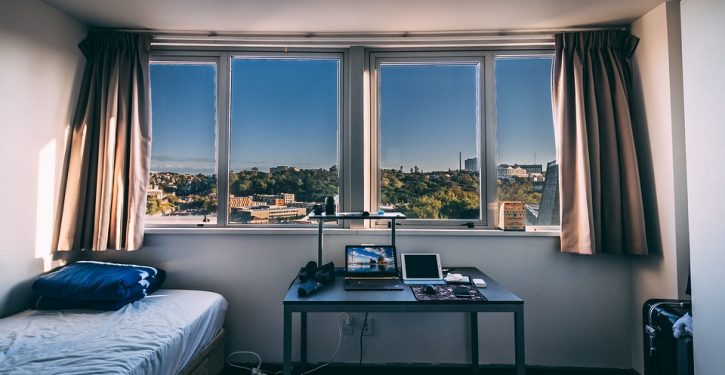 The case led to perhaps one of the most important court decisions regarding cases of campus sexual assault: In cases of credibility (he said/she said situations) cross-examination is an important tool for determining the truth.

The case involves a Miami University student referred to in court documents as John Doe, who, after drinking on the night of September 14, 2014, returned to his room with his roommate Nik and a female student, referred to as Jane Doe. Nik, according to the lawsuit, told Jane to “pick a bed” and sleep. Jane picked John’s bed, since she had previously “dated” Nik. She would later tell school investigators that she “kinda sobered up” when she got to the men’s room and had no issues making out with John because the two had done so previously. 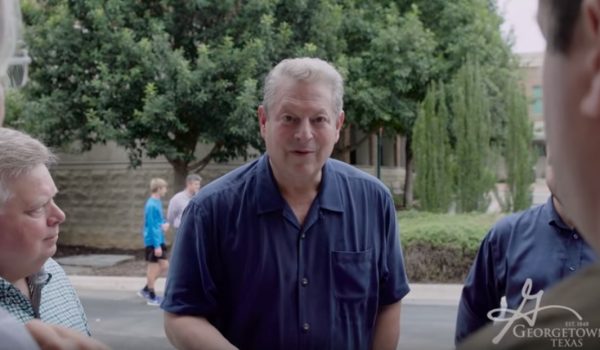 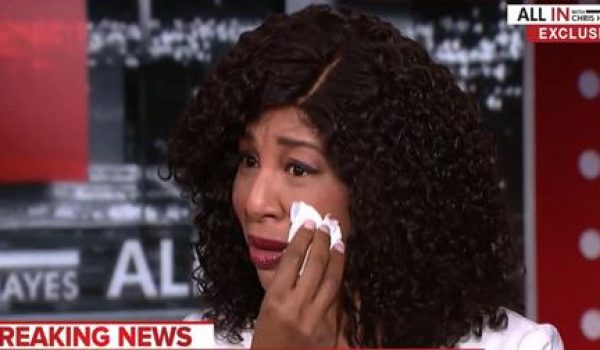