Oregon is poised to become the first state in the nation to impose statewide limits on how much landlords can raise rents after state lawmakers passed a sweeping measure on Tuesday.

The legislation would generally limit rent increases to 7 percent annually plus the change in the Consumer Price Index, a measure of inflation. Some smaller and newer apartment buildings would be exempt.

The Democrat-controlled House of Representatives passed the bill by a vote of 35 to 25, largely along party lines. It had already been approved by the State Senate, and Gov. Kate Brown, a Democrat, plans to sign the bill, a spokeswoman said Tuesday.

The measure’s passage comes as states and cities across the country have struggled to address a growing housing affordability crisis. Rents have risen while wages have stagnated, and the supply of affordable housing has fallen short of need.

In Oregon, median rent has increased by more than 14 percent statewide in recent years. In Portland, the epicenter of the crisis, median rents have risen 30 percent since 2011, adjusted for inflation. 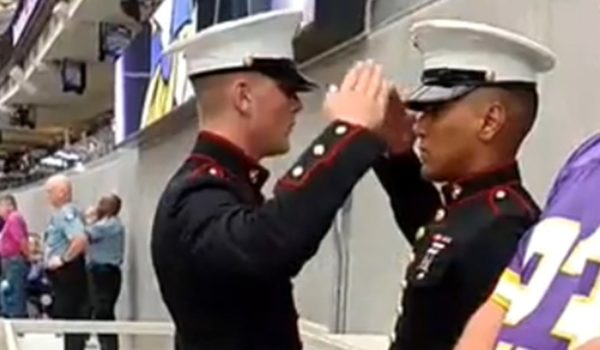