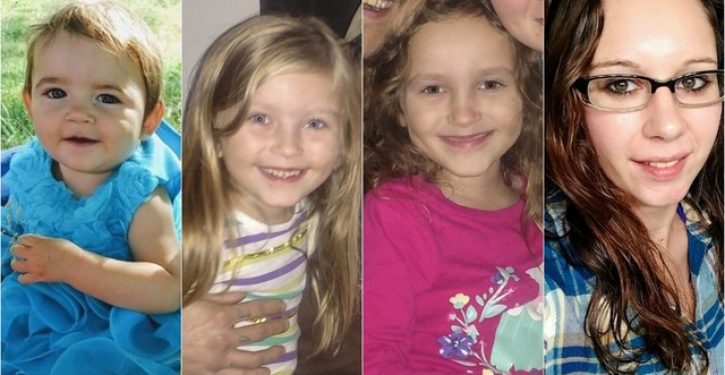 A Cedar Springs [Mich.] mother picked up her children from school for a fake doctor’s appointment before leading them one by one into the woods and killing them with a hunting rifle, according to WXMI (Fox 17).

The chilling new details emerged over the weekend in the case of Aubrianne Moore, who investigators say killed her three young daughters before turning the gun on herself in a triple murder-suicide on Feb. 18.

Kent County Sheriff’s Office investigators told the station that Moore showed up in the middle of the school day, picked her children up, took them to lunch then stopped at a wooded area on 19 Mile Road in Solon Township.

From there, investigators said, she took the girls one by one into the woods and shot them. Then she put them in the car, drove to her boyfriend’s home, stepped out of the vehicle and shot herself, authorities said.

Is Trump especially vulnerable to primary challenge?
Next Post
The Green New Deal is better than our climate nightmare 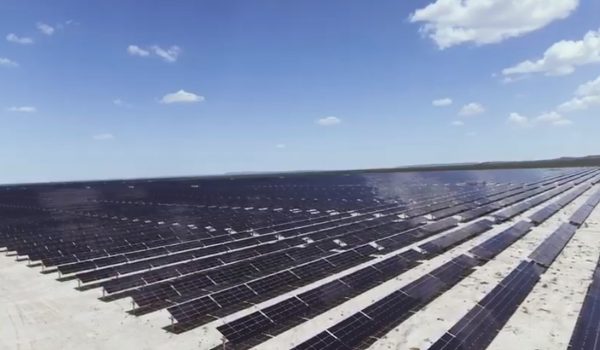