It’s become a common talking point for “Never Trump” Republicans seeking to defeat President Trump in the 2020 GOP primaries: Polls have found that a substantial number, maybe 40 percent, of Republican voters say they would be open to a primary challenge to the president. Those surveys, the “Never Trumpers” argue, show that Trump is particularly weak and vulnerable to a serious primary challenge.

In other words, today’s poll results about President Trump are not at all unusual.

Talk about a primary challenge to Obama intensified around the 2010 midterms, when Democrats lost 63 seats in the House in an election Obama conceded was a “shellacking.” The idea that Obama might face a challenge had been around since his divisive 2008 primary battle with Hillary Clinton. …

What the Steele dossier got wrong about Michael Cohen
Next Post
Mom picked up kids in middle of school day, took them out to lunch, then shot them 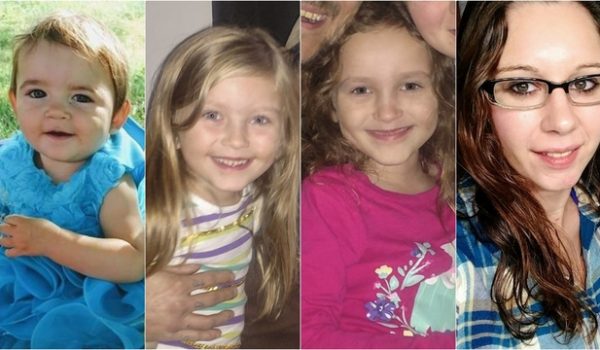