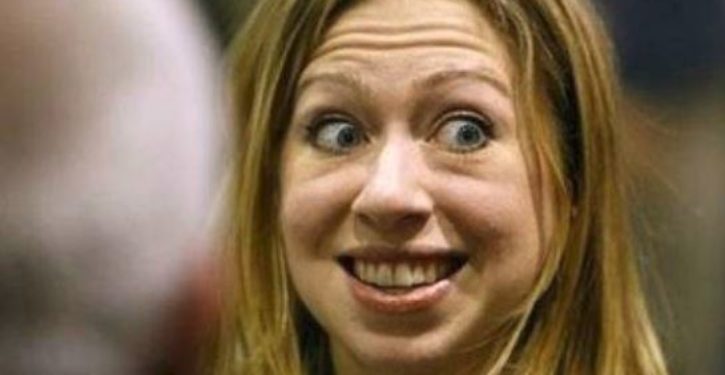 It’s one of the most bizarre quotes ever and Chelsea Clinton just gave it legs.

Years ago, Chelsea Clinton made the strange comment that she was upset her maternal grandmother did not have access to the Planned Parenthood abortion business.

When I was on a panel recently with Cecile [Richards], I said how much I wish that my grandmother — my mom’s mom — had been able to go to a Planned Parenthood. She had unwed teenage parents who abandoned her multiple times throughout her life. She had to start working to support herself before her 14th birthday. She was aware that there was something deeply unjust about her situation, dealing with questions of menstruation and reproductive healthcare without somewhere to go.

Of course, when I shared this, the anti-choice movement translated it as saying I wished my grandmother had aborted my mother. Which is, of course, not what I said and not what I meant. 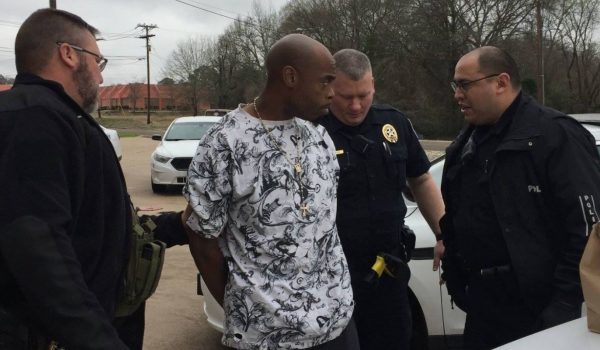