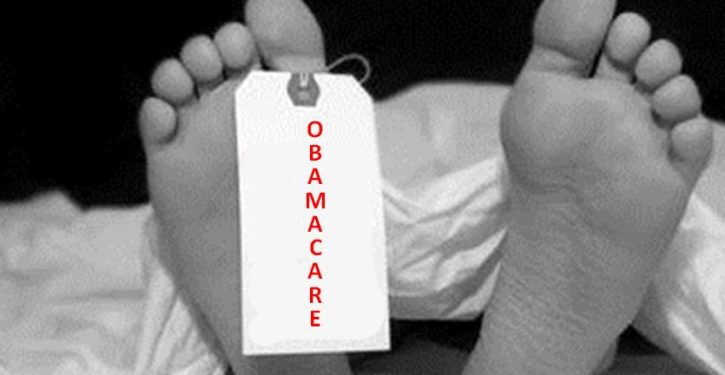 A new report from government actuaries has revealed that the Congressional Budget Office was scandalously off in its estimates of the impact of Obamacare’s individual mandate, a miscalculation that has had significant ramifications for healthcare and tax policy over the past decade.

CBO estimates about the importance of an individual mandate to a national healthcare scheme prodded President Barack Obama into including the unpopular provision into the law in the first place. The mandate projections also played a key role in President Trump’s two major legislative initiatives. The fact that the CBO assumed 14 million could lose coverage mainly due to the elimination of mandate penalties helped kill the effort to repeal and replace Obamacare, while its later assumption that 13 million fewer insured individuals would mean less spending on subsidies from the federal government helped get the 2017 Republican tax cut across the finish line by improving the budgetary math. Yet those incredibly influential estimates now appear to have been wildly off. 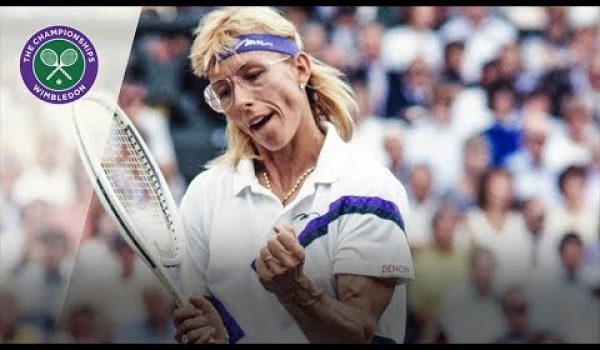