Although there are now twelve (twelve!) already-declared candidates opposing Donald Trump in 2020, the nation’s gambling gurus are still heavily favoring him for the win in the next election. In fact, as the Washington Examiner reported Wednesday, the entry of Bernie Sandersas #12 in the race didn’t even budge the numbers.

In the latest batch of odds, released just after Bernie’s announcement, Trump is the overwhelming 3-2 favorite for reelection, writes the Examiner’s Washington Secrets columnist Paul Bedard, who spoke with the sportsbook manager at BetOnline.ag, Dave Mason.

“There were no changes to Sanders’ odds following the announcement. We had it as a foregone conclusion that he will be in the Democratic mix,” he said.

Sanders’ odds were as high as 28-1 in April 2017. “We did take some bets on Sanders this morning — he has the fourth highest bet count out of the Democrats behind Joe Biden, Kamala Harris and Beto O’Rourke,” he added. 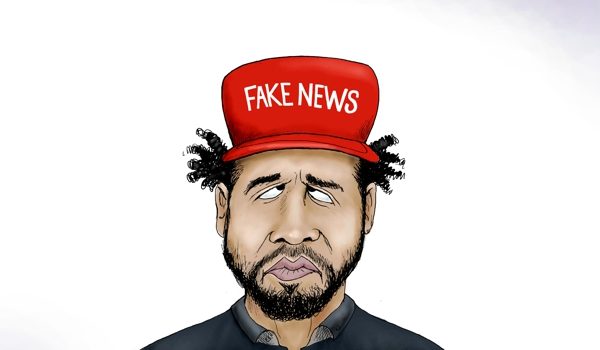 Jussie Smollett apologizes to the ‘Empire’ cast and crew but insists that he’s innocent
Next Post
After years of denying it, Democrats proudly embrace tax-the-rich label