A rich guy used a PAC to pay @AOC‘s boyfriend $6,000 when her campaign was running out of money. After AOC won, she gave that rich guy a job in her office. …

Last week, @AOC and her Chief of Staff @saikatc (the rich guy in question) freaked out on me when I pointed out it looked like she’d hired her boyfriend. I did some digging in the FEC. Turns out Saikat has “hired” her boyfriend, before … just not to do any actual work.

.@AOC paid Brand New Congress LLC, which @saikatc owns, for strategic consulting. @BrandNew535, the PAC Saikat ran in parallel to his LLC, turned around and paid Riley Roberts – the boyfriend – the same amount as its sole “marketing consultant”. How swampy.

The payments to Roberts are the largest payments made by @BrandNew535 to any person or group other than Brand New Congress LLC. Oh, and Roberts doesn’t work in marketing.

Plus, the timing looks bad. 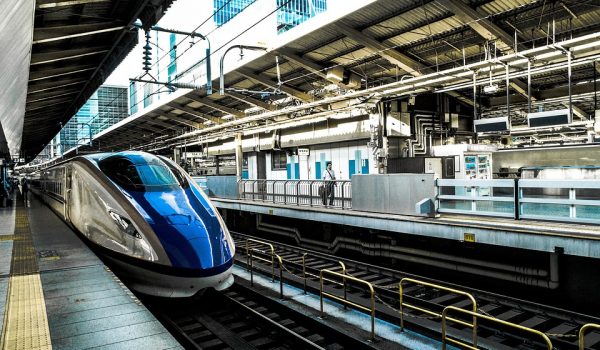 Trump seeks to recoup $2.5 billion squandered on California high-speed rail
Next Post
What the Smollett saga tells us about America in the Trump era