Farrakhan also defended Congresswoman Ilhan Omar, saying that she has “nothing to apologize for” following an antisemitic Twitter storm in which she accused the American Israel Public Affairs Committee (AIPAC) of paying American politicians to be pro-Israel.

“Sweetheart, don’t do that,” Farrakhan said, referencing Omar’s apology. “Pardon me for calling you sweetheart, but you do have a sweet heart. You sure are using it to shake the government up, but you have nothing to apologize for.”

Soon into his sermon, Farrakhan launched a verbal attack on the Jews, blaming them for anti-black racism, slavery, colonialism and dehumanization, as well as numerous problems that have befallen the world and modern society.

Farrakhan continued his attack, saying that “some of the Jewish people who are under the Talmud think so much of themselves that you black people – us, we – look at 400 years of the Transatlantic slave trade, you look at them hanging us up, raping us, robing us and [if] you call it a Holocaust, a Jew will say to you, you can’t say that.” 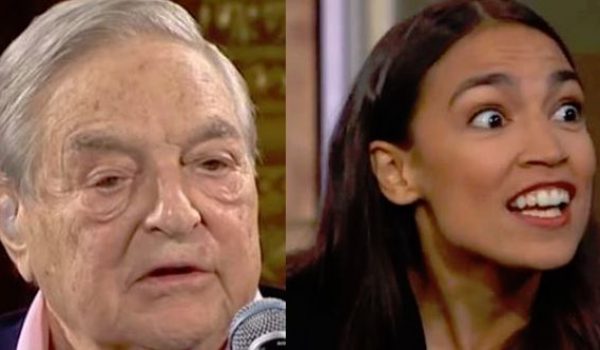 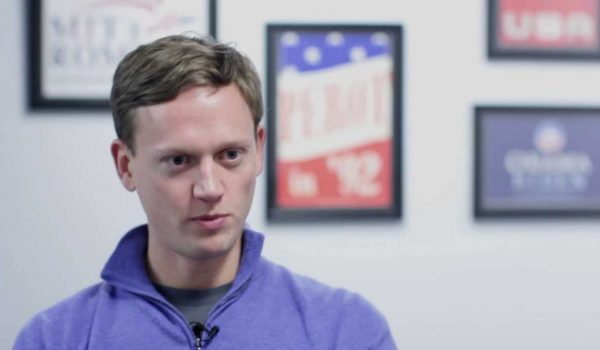