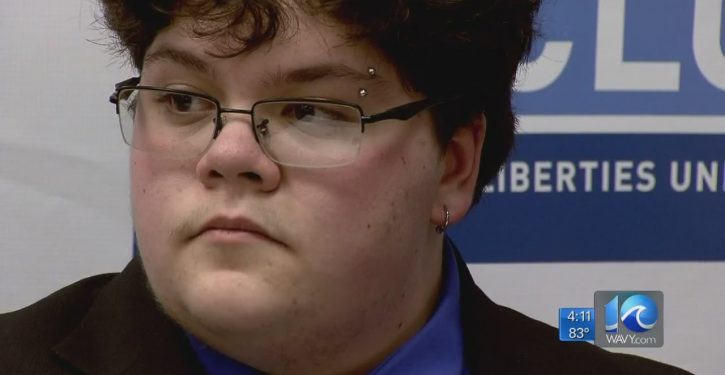 [Ed. – With the commotion he’s raised, he’s ‘outed’ himself for life.]

For nearly four years, Gavin Grimm has been suing his former school district after it banned him from using the boys bathrooms in high school.

Along the way, he’s became a national face for transgender rights. His case almost went to the U.S. Supreme Court. …

The school board in Virginia may finally be giving in. …

Grimm has also been expanding his case against the school board. A federal judge ruled Thursday that he can sue over its refusal to change the gender on his high school transcript, which still lists him as female.

Grimm said the unchanged transcript will stigmatize him every time he applies to a college or potential employer that asks for it.

“I shouldn’t have to be outed against my will in every situation where I would have to give that document,” Grimm said during a phone interview from the San Francisco Bay Area, where he moved after graduating in 2017. 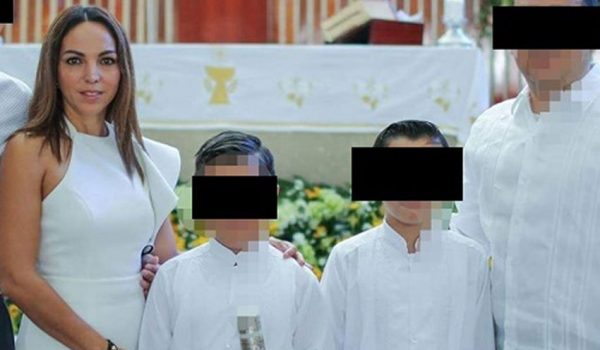