[Ed. – What’s the world coming to when you can’t even grow recreational drugs for a living without fear bad guys will undercut your sales?]

But a new report from the state Cannabis Advisory Committee on the first year of legal pot sales in California says there is problem that requires urgent action: “Fragmented and uncoordinated” enforcement has allowed the black market to flourish, threatening licensed business with unfair competition.

“Lack of enforcement is creating a thriving environment for the unregulated ‘underground market,’ ” said the 22-member panel, which was appointed by former Gov. Jerry Brown.

Last week, Newsom announced an expansion of efforts by the California National Guard to work with federal officials to target the black market, including illegal drug grows in Northern California operated by international drug cartels.

“There are legitimate concerns in Northern California particularly as it relates to illegal cannabis grows. They are getting worse, not better,” Newsom said.

The governor proposed that at least 150 California National Guard troops would be redeployed from the U.S.-Mexico border to join a federally funded Counterdrug Task Force. The new forces would focus on illicit cannabis activity in Northern California. 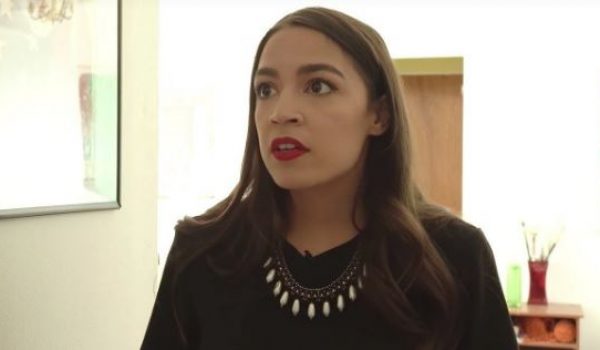