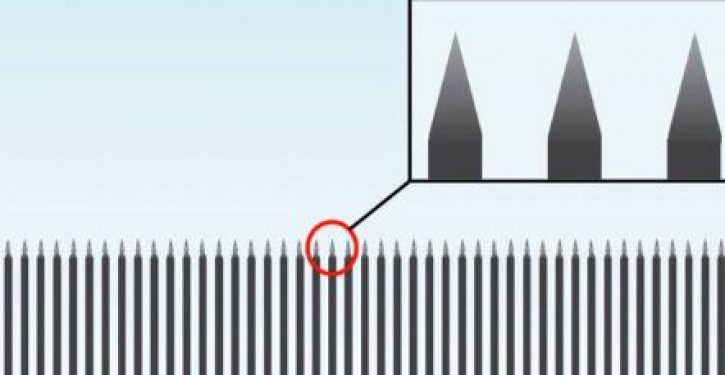 [Ed. – Congress has made its bed, and now the Dems must lie in it.]

I do not agree there is a national emergency on the southern border, but I do believe President Trump will prevail. This crisis is not the making of Donald Trump. This is the making of Congress.

For decades, Congress frittered away control over its authority, including the power of the purse. I have testified before Congress, warning about the expansion of executive power and the failure of Congress to guard its own authority. The two primary objections have been Congress giving presidents largely unchecked authority and undedicated money. The wall funding controversy today is a grotesque result of both of these failures.

Start with the National Emergencies Act of 1976. Presidents have long declared emergencies based on their inherent executive authority. The use of that authority produced some conflicts with Congress, the most famous seen in the case of Youngstown Sheet & Tube Company versus Charles Sawyer, in which the Supreme Court declared that the federal seizure of steel mills during the Korean War was unconstitutional because Congress had never granted President Truman that authority. 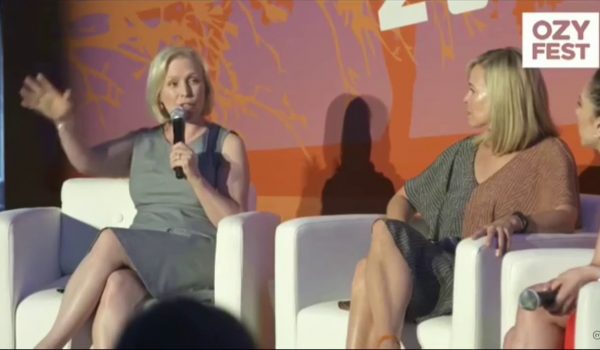 Kirsten Gillibrand on board with Beto O’Rourke’s plan to tear down existing border wall
Next Post
‘It’s a good day for you to die’: Man accused of pulling gun on stranger wearing MAGA hat 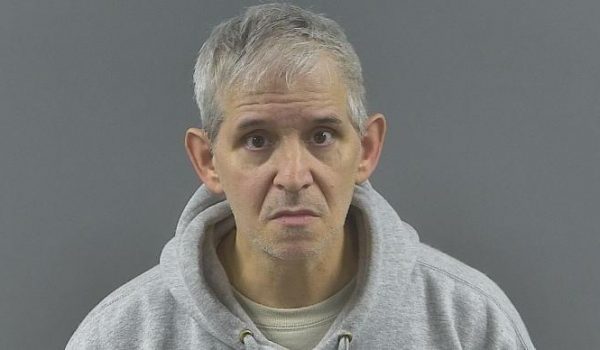