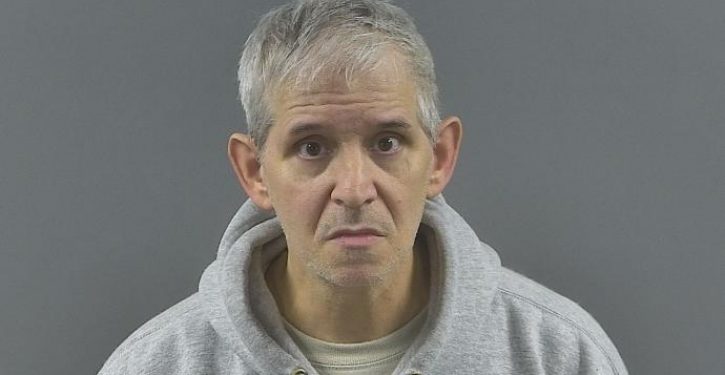 A Tennessee man is in jail after being accused of pulling a gun on a Sam’s Club customer Saturday.

According to the police report, officers were called to Sam’s Club due to a person with a gun.

According to the alleged victim Terry Pierce, a man pulled a gun on him because he was wearing a Make America Great Again (MAGA) hat.

“I have as much right to wear that hat and support my country and my president as he has not to,” said Pierce.

The police report confirms that the suspect, identified as James Phillips, admitted to flipping off Pierce and Pierce’s wife because of their hats.

Pierce tells 13 News that he was shopping with his wife when Phillips “Pulled a .40 caliber out and stuck it in my face, backed up and said, ‘It’s a good day for you to die.'”

Pierce went on to tell 13 News, “I said, ‘Then pull the trigger. Put the gun down and fight me or pull the trigger. Whichever one you want.’ And he backed up and he said it again, he said, ‘It’s a good day for you to die.'” 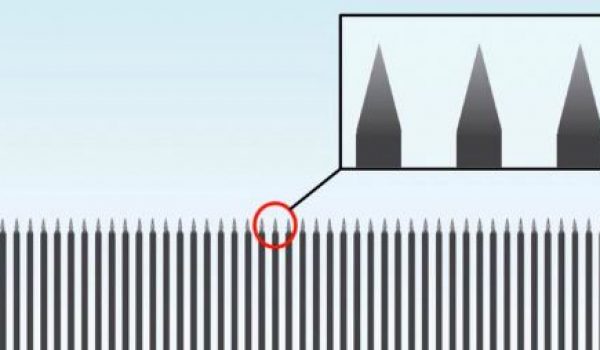