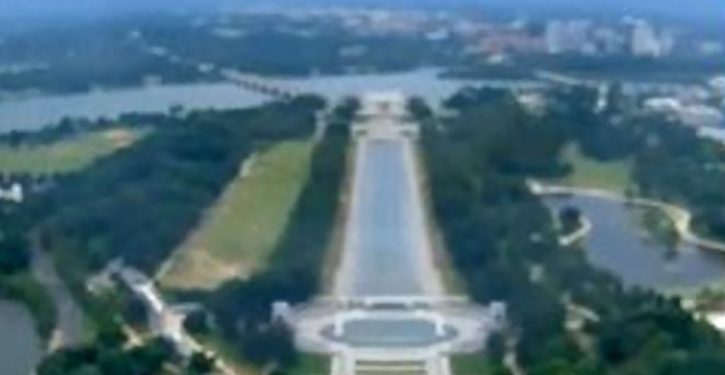 [Ed. – A comprehensive and powerful summary.]

The deep state is by nature cowardly. It does not move unless it feels it can disguise its subterranean efforts or that, if revealed, those efforts will be seen as popular and necessary—as expressed in tell-all book titles such as fired FBI Directors James Comey’s Higher Loyalty or in disgraced Deputy FBI Director Andrew McCabe’s psychodramatic The Threat.

In candidate and President Trump’s case that prepping of the battlefield translated into a coordinated effort among the media, political progressives and celebrities to so demonize Trump that his imminent removal likely would appear a relief to the people. Anything was justified that led to that end. …

About a dozen FBI and DOJ grandees have now resigned, retired, been fired, or reassigned for unethical and likely illegal behavior—and yet have not faced criminal indictments. The reputation of the FBI as venerable agency is all but wrecked. Its administrators variously have libeled the Trump voters, expressed hatred for Trump, talked of “insurance policies” in ending the Trump candidacy, and inserted informants into the Trump campaign. …

The team soon discovered there was no Trump-Russian 2016 election collusion—and yet went ahead to leverage Trump campaign subordinates on process crimes in hopes of finding some culpability in Trump’s past 50-year business, legal, and tax records. 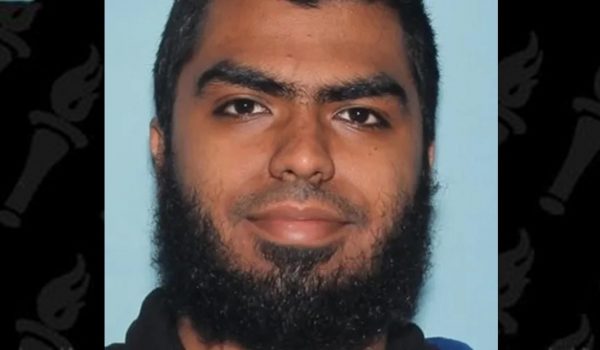 Arizona: 911 caller declared allegiance to ISIS, demanded visit from police
Next Post
Uh, no: Florida student was not arrested for refusing to stand for Pledge of Allegiance 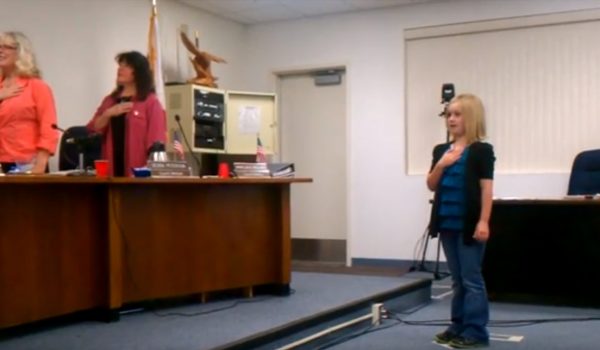