[Ed. – A representative of that community now sits in the U.S. Congress.]

More men and boys from a Somali American community in Minneapolis have joined – or attempted to join – a foreign terrorist organization over the last 12 years than any other jurisdiction in the country.

So what has made the area such a hotbed for such activity? And what has been Rep. Ilhan Omar’s record in addressing the issue – either before she was elected, or since? 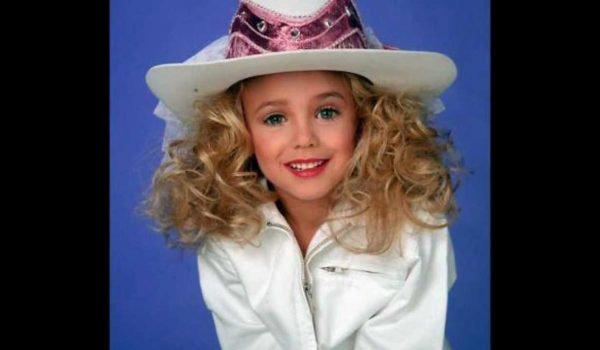 Lipstick in kindergarten? Beauty industry now aims for super young
Next Post
Bill de Blasio blasts AOC for pushing Amazon out of NY. Her response: ‘Come for me all you want’ 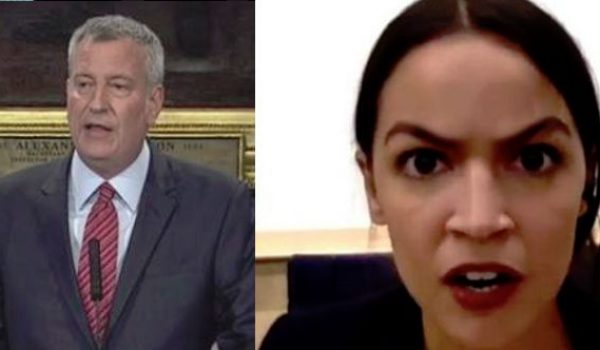