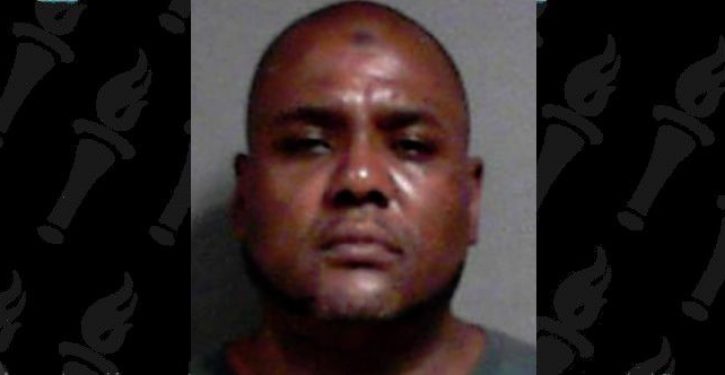 A Maple Heights, Ohio man who was previously indicted on federal charges for allegedly planning a terrorist attack in Cleveland last summer has now been charged with additional crimes, including threatening to kill President Donald Trump and his family.

The new indictment supersedes the previous one from January that charged Demetrius Nathaniel Pitts, 49, with attempting to provide material support to al-Qaida.

Pitts is a U.S. citizen who uses the aliases Abdur Raheem Rafeeq and Salah ad-Deen Osama Waleed. Authorities said they learned about Pitts in January 2017 following comments he posted on photographs of a possible jihad training camp, according to court documents. 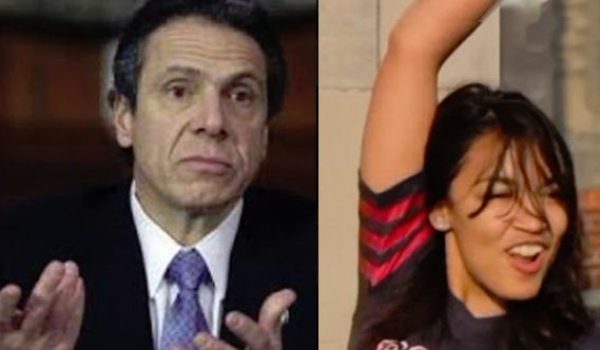