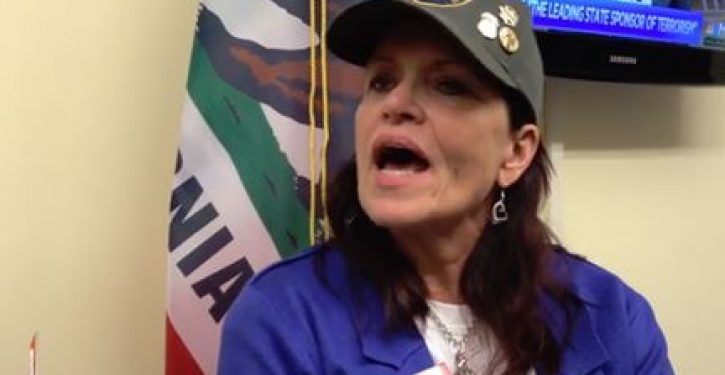 [Ed. – The answer to this question is above Pelosi’s pay grade.]

“Before I came from Germany to America, I had to fill out paperwork,” Durden explained. “And I was married to a service member. My son was born here–all that.”

Durden’s only son, Dominic, was killed by Guatemalan national Juan Zacarias Tzun, who was in the country illegally when he hit and killed the 30-year-old man. Tzun had two prior drunk driving convictions and no driver’s license before the crash. He received just a 90-day sentence on a conviction of misdemeanor vehicular manslaughter without gross negligence.

“I had to sign paperwork that I could not accept or will never receive any assistance,” she went on. “But yet we know who receives welfare and gets the golden and the red carpet treatment.”