[Ed. – The next best thing to getting Obama/Hillary]

Eric Holder, who served as attorney general under Barack Obama, announced his intent to announce his decision on running for the presidency in 2020.

Americans are still waiting for answers to certain Justice Department issues from the Obama years — and what better way to get them finally answered than during a presidential campaign vetting?

And Holder himself said during Iowa’s Drake University: “I’m going to sit down with my family very soon and decide whether or not this is something we’re going to seek,” The Hill reported.

Holder, remember, was held in civil contempt in Congress for refusing to turn over subpoenaed documents tied to Operation Fast and Furious, the Bureau of Alcohol, Tobacco, Firearms and Explosives gun-walking operation that led to the murder of Border Patrol Agent Brian Terry. The triggerman in that case, Heraclio Osorio-Arellanes was just convicted; there’s the fresh angle to bring the matter to light once again. 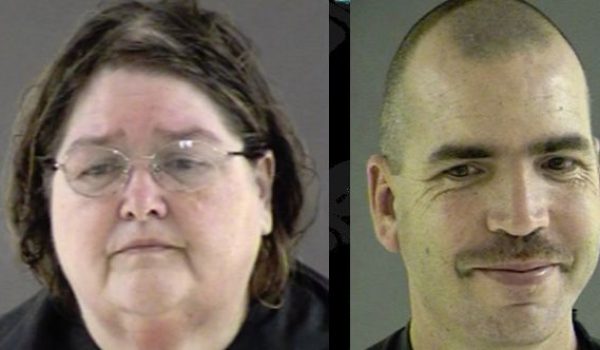 Woman sentenced to 5 years for subjecting teen to ‘house of torture,’ neglect
Next Post
Ocasio-Cortez offers up a double dip of cluelessness on the Amazon botch