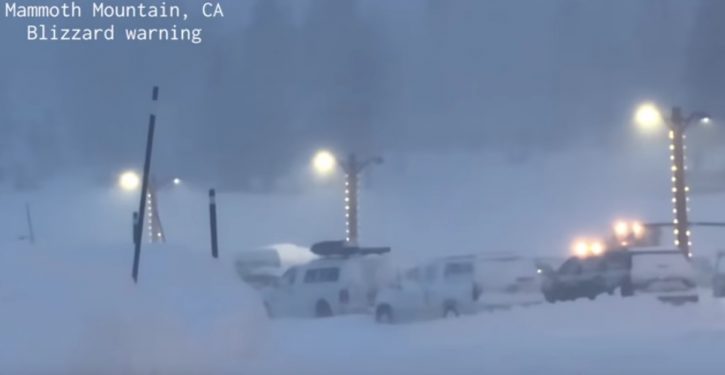 [Ed. – I guess if you’re already there you could be in for an epic time.  Reportedly, Mammoth is already planning to stay open for skiing until Independence Day.]

Winter weather enveloping California’s mountains for a fourth straight day Friday kept skiers from hitting the slopes at the start of the Presidents’ Day holiday weekend, with snow so deep that plows could not tackle it and cities scrambled to find places to pile it.

Mammoth Mountain was about to break a more than 30-year record for monthly snowfall and skiers and snowboarders should be able to reach the slopes as long as they have chains or snow tires, resort spokesman Justin Romano said. …

But non-locals were advised not to tackle the conditions after the resort had already gotten 163 inches (414 centimeters) of snow this month, just 5 inches shy of its snowfall record for February, set in 1986. …

Several routes to the ski mecca of Lake Tahoe shut down, including about 70 miles (110 kilometers) of Interstate 80 from Colfax, California, to the Nevada state line. 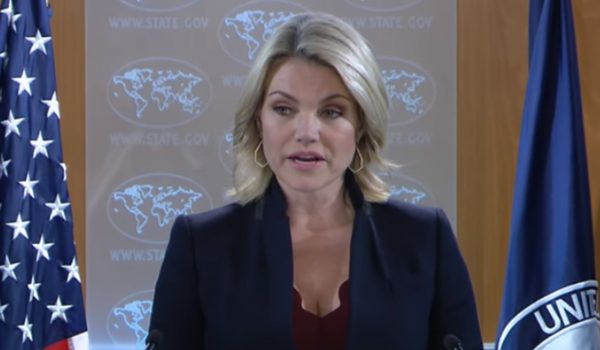