Harvard Law professor Alan Dershowitz on Thursday said the Department of Justice’s discussions to employ the 25th Amendment to oust President Trump– if true– amounted to an attempted coup.

“If [McCabe’s comments are] true, it is clearly an attempt at a coup d’état,” Dershowitz said.

Evoking the 25th Amendment, Dershowitz added, would be a fundamental misuse of its original purpose. He said it was originally “about Woodrow Wilson having a stroke. It’s about a president being shot and not being able to perform his office.”

Dershowitz said any justice official who discussed the 25th Amendment in the context of ousting the president “has committed a grievous offense against the Constitution.” 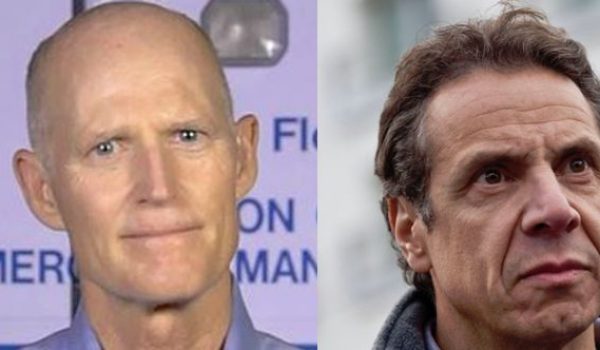