Rep. Ilhan Omar (D-MN) on Wednesday morning hit back at President Donald Trump’s call for the Minnesota Democrat to resign for tweeting anti-Semitic troupes [sic], accusing the president of trafficking in “hate”  his “whole life.”

“Hi @realDonaldTrump- You have trafficked in hate your whole life—against Jews, Muslims, Indigenous, immigrants, black people and more. I learned from people impacted by my words. When will you?” Omar tweeted in response to a video of the president describing her apology for her anti-Semitic remarks as “lame.”

Speaking to reporters ahead of a Cabinet meeting at the White House, President Trump called the freshman congresswoman to resign from the House Foreign Affairs Committee or from Congress as a whole. “Anti-Semitism has no place in the United States Congress. And Congressman Omar, it’s terrible what she said and I think she should either resign from Congress or she should certainly resign from the House Foreign Affairs Committee,” the president said. “What she said is so deep-seated in her heart that her lame apology, that’s what it was, it was lame and she didn’t mean a word of it, was just not appropriate.” 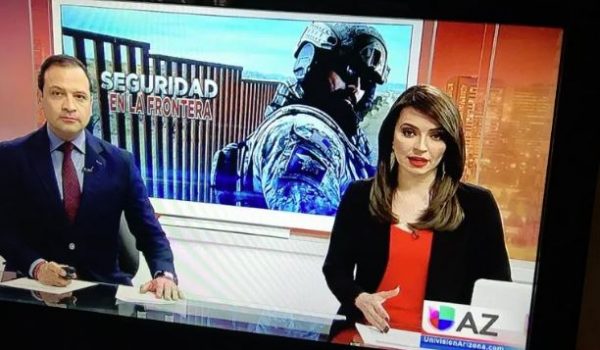