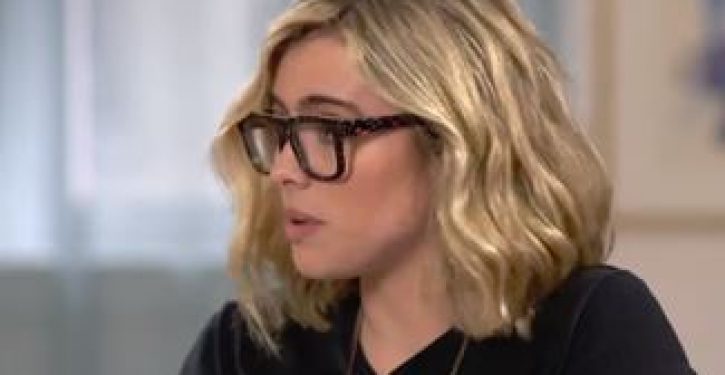 Donald Trump has made America’s mental health crisis much worse.

Beginning with his presidential campaign and through to his third year as president, the United States has experienced an increase in anxiety, suicide, depression, and other mental health problems. The president of the United States is also a role model. His or her behavior influences the public. And as documented by Dr. James Gilligan in his book “Why Some Politicians are More Dangerous Than Others,” Trump’s assault on the country’s mental health is part of a much larger pattern: the Republican Party and the conservative movement have, for decades, advanced an agenda which has hurt the overall health and well-being of most Americans.

Donald Trump’s negative impact on mental health extends to the intimate sexual lives of many people as well.

What is “Post-Traumatic Trump Disorder”? How does Donald Trump’s misogyny and other unhealthy behavior towards women reflect deeper systemic cultural problems in America around gender, sex, and intimacy?

Ilhan Omar: All the freshman congresswoman’s defenders
Next Post
McCabe admits he ordered obstruction probe on Trump in order to preserve Russia investigations