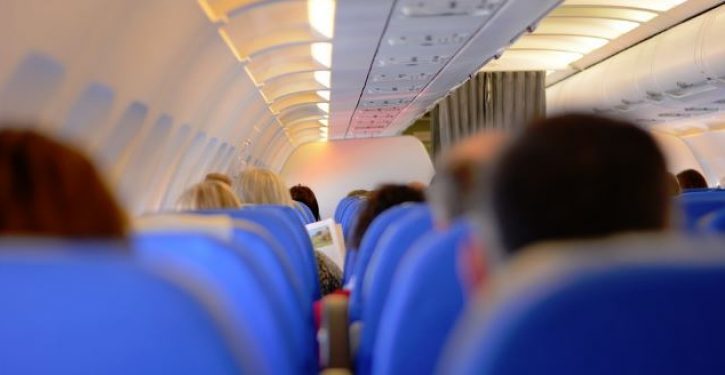 [Ed. – If AOC got her way, incidents like this would never happen.]

Five people were injured Wednesday when a flight from Southern California encountered severe turbulence en route to Seattle, aviation officials said. The flight made an emergency landing just before 1 p.m. PST in Reno, where three of the passengers were transported to the hospital.

Their conditions have not been released.

The plane was carrying 59 passengers and four crew members, according to Sarah Ploss, a spokeswoman for Reno-Tahoe International Airport.

Cellphone video from one passenger captured the state of the plane, a Compass Airlines flight operating as Delta from John Wayne Airport in Orange County to Seattle-Tacoma Airport, moments before it landed safely in Reno. A beverage cart was toppled, and the aisle was littered with drinks and other items.

Another passenger praised the crew on Twitter for how it handled the situation: “Crazy turbulence and injuries, but the delta crew handled it perfectly, even the emergency landing.”

After landing, passengers were directed to a private room at the Nevada airport where airline staff provided food and drinks as they waited for an alternate flight to Seattle. 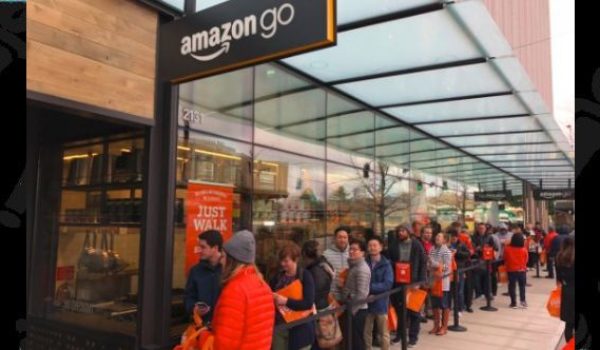