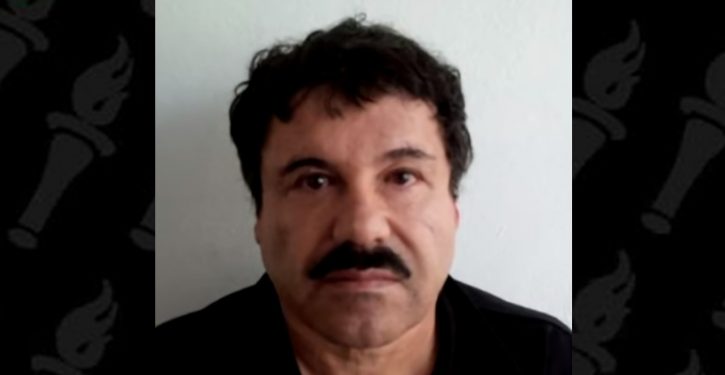 Cruz’ Ensuring Lawful Collection of Hidden Assets to Provide Order (EL CHAPO) Act would take money from Guzmán and use the funds for “border security assets” and the completion of a border wall. Cruz reintroduced the bill Jan. 3.

Mexico’s most notorious drug lord was convicted Tuesday of running an industrial-scale smuggling operation that could put the 61-year-old escape artist behind bars for decades in a maximum-security U.S. prison. Prosecutors are seeking $14 billion from “El Chapo,” which is more than double President Trump’s $5.7 billion wish list for the border wall.

Ocasio-Cortez living in luxury apartment building
Next Post
Who is qualified to be president (2020 edition)?