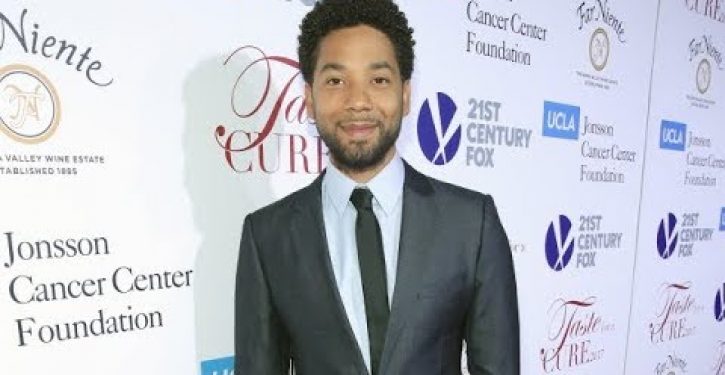 Nearly two weeks after “Empire” star Jussie Smollett claimed he was the victim of a racist, homophobic attack, cops have yet to identify any suspects — and some people in his tony Chicago neighborhood are growing skeptical.

“I don’t believe it happened the way he said it did,” said Agin Muhammad, who lives in the same swank high-rise near the Navy Pier as Smollett.

“I’ve been in this neighborhood five years. I don’t believe it, not around here … Half the people are gay and the other half are black.”

A patron at Lizzie McNeill’s Irish Pub, about a block from the scene of the alleged Jan. 29 incident, said Smollett’s story “doesn’t really make sense.”

“It’s a lie, because Chicago is the most liberal city around,” said the man, who wouldn’t give his name. “They have cameras everywhere … Why can’t they find the attack?”

Cops have said they found plenty of surveillance video, but none that captured the incident.

Meanwhile, Chicago police said Sunday that Smollett has yet to turn over data from his cellphone to verify that he was on the phone with his music manager, Brandon Moore, when he was allegedly attacked. 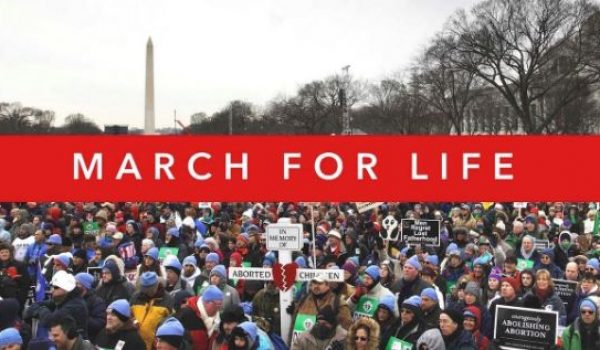