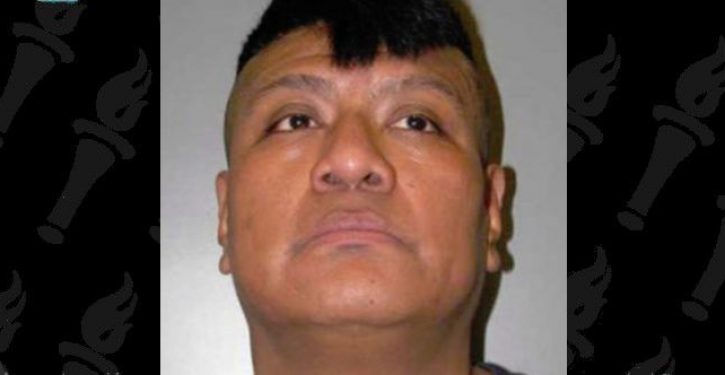 [Ed. – Before you accept a drink from a stranger…]

A registered sex offender from Chevy Chase is back behind bars after he bought a woman a shot at Clyde’s on Wisconsin Avenue and then allegedly raped her, according to Montgomery County police.

According to police, the victim went to Clyde’s in Chevy Chase to see a band on Saturday, Jan. 26.

The victim told police she had a drink with a meal and then began chatting with the band after the show.

The victim told police the last thing she recalled from the bar was drinking a dark, yellow colored liquor from a shot glass.

The victim told police that the next thing she remembered was waking up with Kantor forcing himself on her.

She said she was completely naked and disoriented during the ordeal, and uncertain where she was.

The victim told police that she believes Kantor raped her twice, and took pictures of her naked body. …

She told police that Kantor helped her gather her clothing, but did not return some items to her – including her underwear, her iPhone, or her bracelet.